Sinologists and ambassadors send wishes to China amid COVID-19

At the invitation of Chinese Culture Translation and Studies Support Network, around 30 sinologists, ambassadors to China and foreign experts from various countries released videos in which they extended their blessings and best wishes to the people of China to show their support during the fight against the COVID-19(Corona Virus Disease 2019).

They all cheered up Wuhan, the epicenter of the outbreak, and China,and expressed their confidence that the Chinese people will be able to overcome this difficult time and win the battle against the epidemic.

Hassanein Fahmy Hussein, an Egyption sinologist, said "Dear China and the Chinese people, the great Arabian and African people support you. We believe China can surely defeat this epidemic." "We believe in your victory. Be sure that you are not alone," Sergey Manassarian, ambassador of Armenia to China, said in the video.

Mark Levine, an American teacher who has been living in China for over ten years and has chosen to remain in China during the outbreak, told the Global Times on Sunday he felt it was nonsensical that a lot of foreign media is giving out misinformation and criticizing China during the epidemic. He thinks the Chinese government took immediate actions after realizing the seriousness of the outbreak of COVID-19 and these actions should be supported by people around the world.

Although he feels he is limited in how he can help compared with scientists or doctors, sending messages that many people in fact are in support of China and the actions it has taken to combat the epidemic is the least he can do. 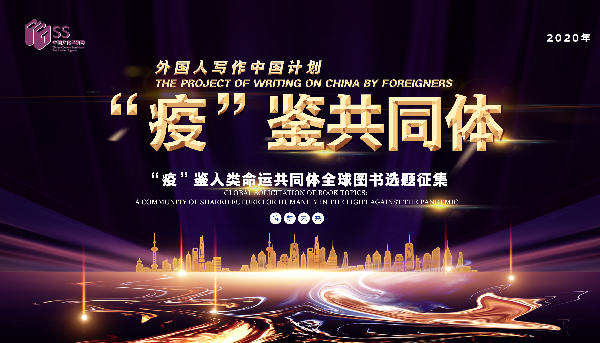